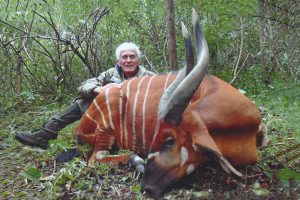 The Dr. Bob Speegle Outstanding Hunting Achievement Award (OHAA) Committee has selected Milton Schultz, Jr. as the 2023 Award Recipient. Mr. Schultz will be presented the prestigious award at the DSC Convention and Sporting Expo during the Saturday evening banquet on January 7, 2023. There are several criteria acceptable for this award, such as collection […] 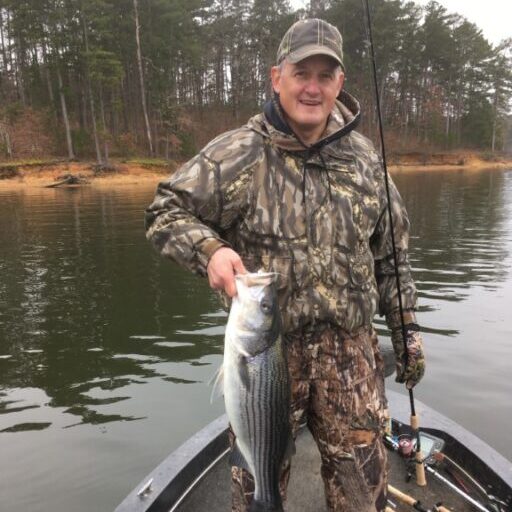 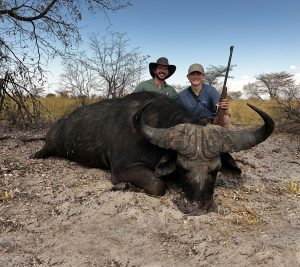 DSC is pleased to announce John Hartford as the 2023 Colin Caruthers Young Hunter Award recipient. This award honors young hunters who prioritize their time to be active both in the field and in their school and community. The award is named for the late Colin Caruthers, an avid hunter and wildlife enthusiast from an […] 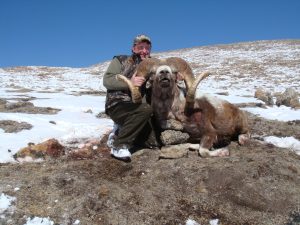 DSC is proud to announce Richard Childress as the 2023 Peter Hathaway Capstick Hunting Heritage Award winner. Childress, a NASCAR Hall of Famer, is a businessman, philanthropist and conservationist. The Capstick Award commemorates the values of a great man whose love of hunting and respect for wildlife drove a legacy that ensured the conservation of […] 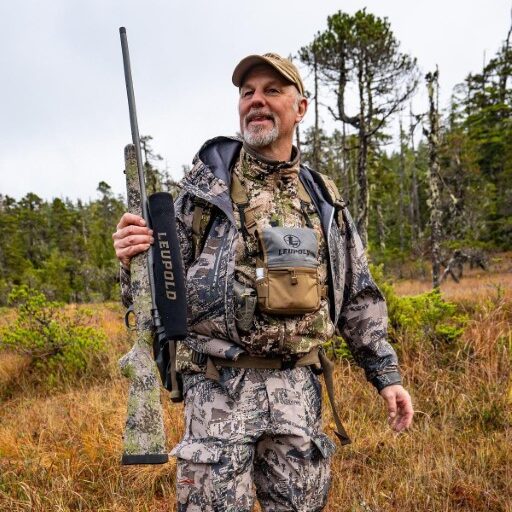 DSC has selected Jim Heffelfinger as the winner of the 2023 Conservation Trailblazer Award. This award celebrates the monumental contribution of wildlife professionals to the field of game and non-game wildlife conservation, including wildlife and habitat management, applied research and policy. Heffelfinger will be presented the award, plus a $10,000 contribution in his name toward […]

Welcome to WordPress. This is your first post. Edit or delete it, then start writing!