EuroOptic, a longtime DSC exhibitor partner, is proud to announce the start of a Round-Up Initiative in support of the DSC mission.   This initiative offers EuroOptic customers the opportunity to help fund DSC’s diverse conservation efforts by simply rounding up their purchase.

On the Road for Roe: from the Larry Weishuhn Series 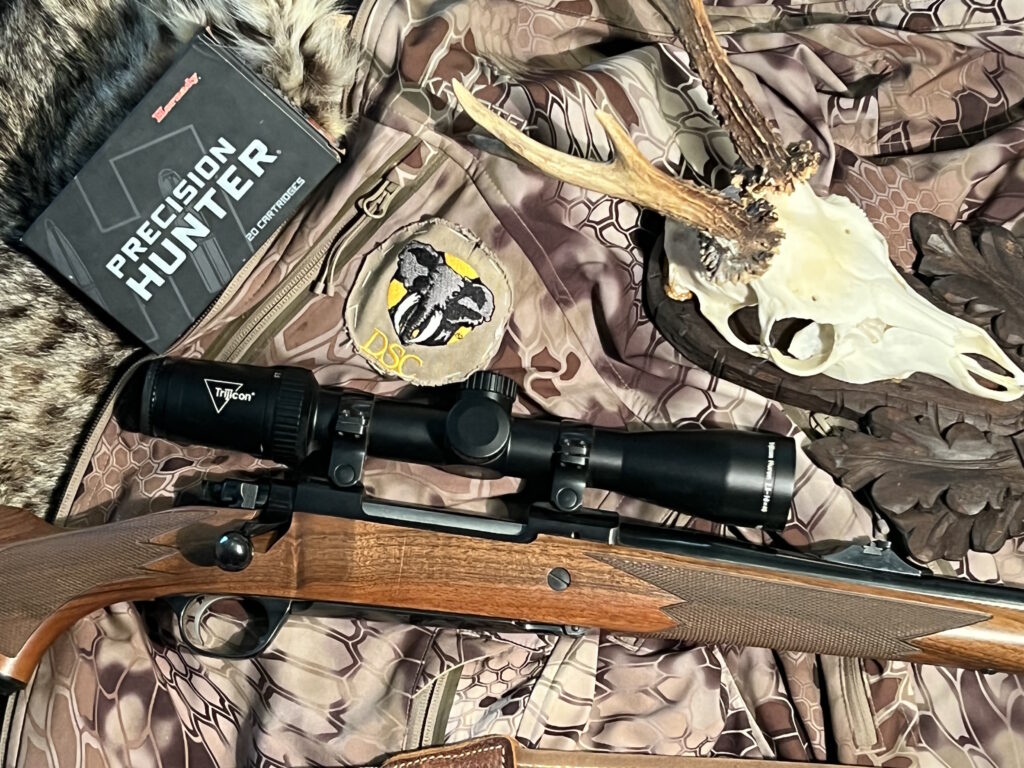 On the Road for Roe Photos by Larry Weishuhn Outdoors   [author] [author_image timthumb=’on’]https://www.biggame.org/wp-content/uploads/2019/10/untamed.png[/author_image] [author_info]Larry Weishuhn is a widely known writer, speaker, raconteur and world hunter. You can catch his podcast DSC’s Campfires here. [/author_info] [/author]   While Spring may not yet have sprung, it is indeed right around the corner! Time to go hunt […]

On January 19, the House Natural Resources Committee debated and voted to advance the Recovering America’s Wildlife Act (H.R. 2773), bringing us one step closer to securing a solution that has been championed by the hunting and fishing community since 2016. Below is Congressional Sportsmen’s Foundation’s release for more information. 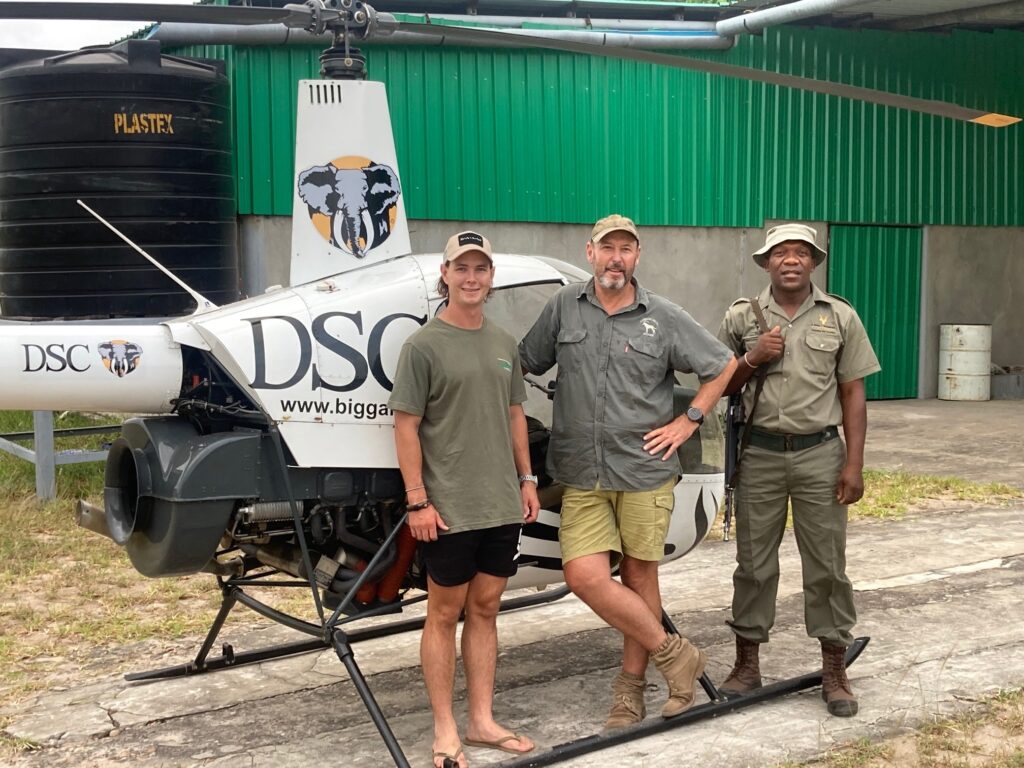 Please join DSC in congratulating Mark Haldane with Zambeze Delta Safaris (ZDS) as the 2022 Outfitter of the Year. DSC is proud to present Haldane with the award at the Thursday night banquet during the 40th Annual DSC Convention. 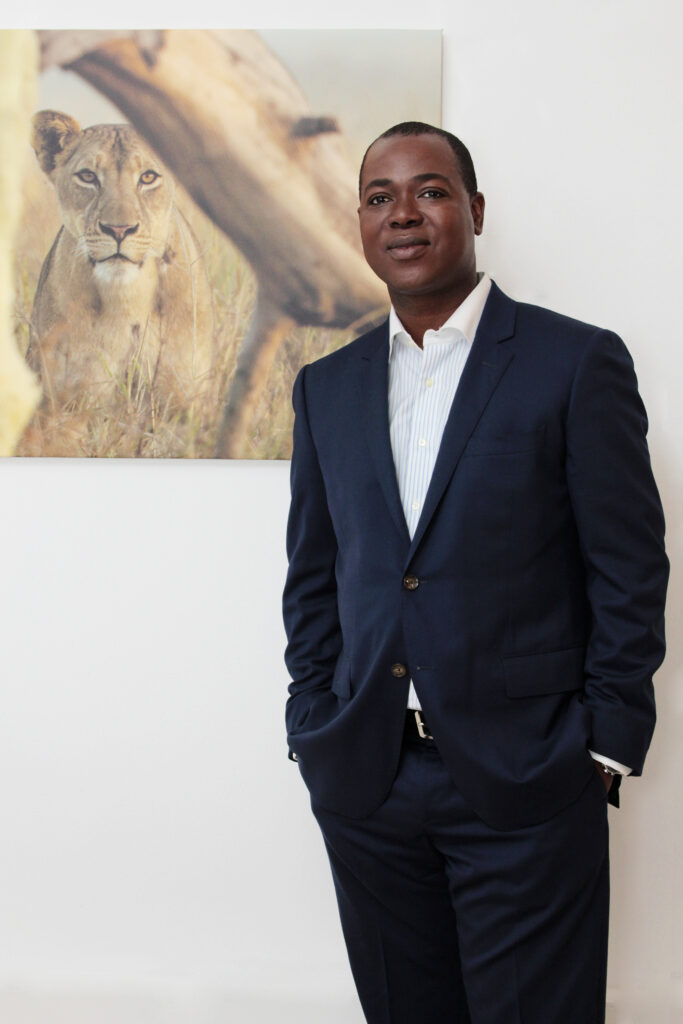 The DSC Peter Hathaway Capstick Hunting Heritage Award Committee has selected Mateus Mutemba of Mozambique as the 2022 award recipient. Mutemba will be presented with the prestigious award at the 40th Annual DSC Convention and Expo during the Saturday evening banquet. 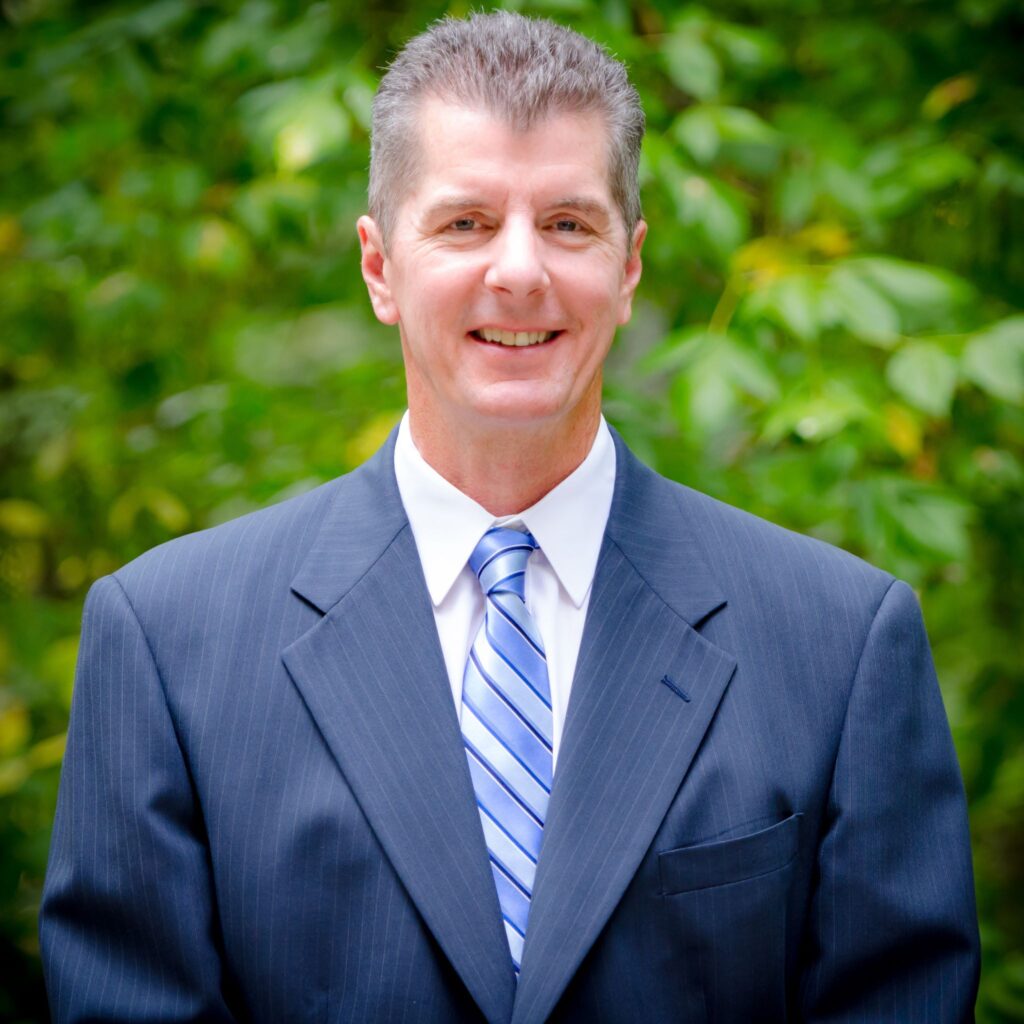 DSC has selected Casey Stemler as the winner of the 2022 Conservation Trailblazer Award. This award celebrates the immense contribution of wildlife professionals to the field of game and non-game wildlife conservation, including wildlife and habitat management, applied research and policy.

October 13, 2021 (WASHINGTON, D.C) – Earlier today, DSC joined 54 other members of the Hunt Fish 30×30 Coalition to submit a set of formal recommendations for the Biden Administration’s “America the Beautiful” initiative, also referred to as “Thirty by Thirty.” The recommendations highlight several priorities of the sporting-conservation community as they relate to the […]

NSSF® the firearm industry trade association marked a milestone achievement when firearm and ammunition manufacturers topped $14.1 billion in contributions to the Wildlife Restoration Trust Fund since its inception in 1937.

[box] In response to several countries discussing import bans, African Professional Hunters Association has put out this open letter to those who claim to love African wildlife but are actively campaigning for bans that will cause harm. [/box]   An open letter: