Argali are the largest wild sheep on the planet. Inhabiting areas ranging from the Gobi Desert to the Himalayas, these massive mountain ungulates are prized by hunters seeking high adventure. However, a study conducted in the Ikh Nart Nature Reserve in Mongolia shows the lowest of predators threatens these great animals. 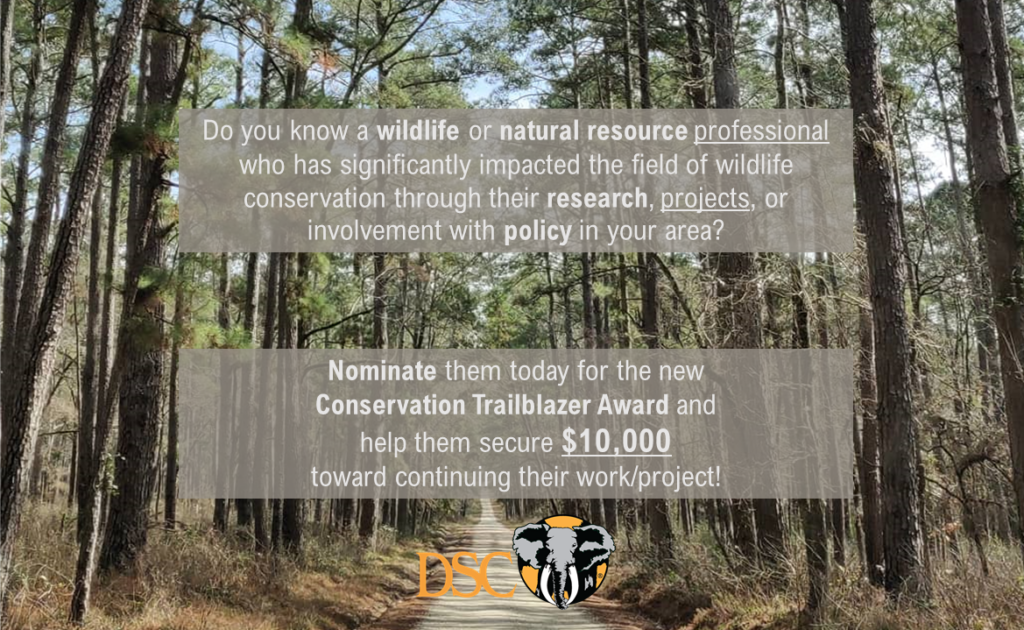 California is the only state that intends to prohibit the sale of alligator or crocodile products under an out-dated Penal Code. The ban’s origin dates back to 1967 when there was concern that the American alligator and other species of crocodiles were at risk of extinction. California responded with a law to protect the animal that included […]

The New Zealand Department of Conservation (DOC) is moving towards the culling of all Tahr in the New Zealand National Parks if an injunction does not come into effect. This overreach by the New Zealand DOC will effectively end recreational Tahr hunting. This will dramatically impact the New Zealand economy as well as the wildlife biodiversity within the […]

Read Sportsman’s Alliance’s article on a recent victory to defeat an initiative that sought to ban beaver trapping in Oregon.

DSC and the Property and Environment Research Center (PERC) signed a joint Memorandum of Understanding (MOU), formalizing their partnership to further conservation efforts. The goal of the MOU is to advance the missions of DSC and PERC through collaboration, communication and interaction between the two organizations.

Creative Ways to Spend the Days

At press time, Dallas, as are many other places right now, is in a declared state of emergency. With schools closed, hobbies halted, and traveling restricted, here are a few suggestions of new things to try.