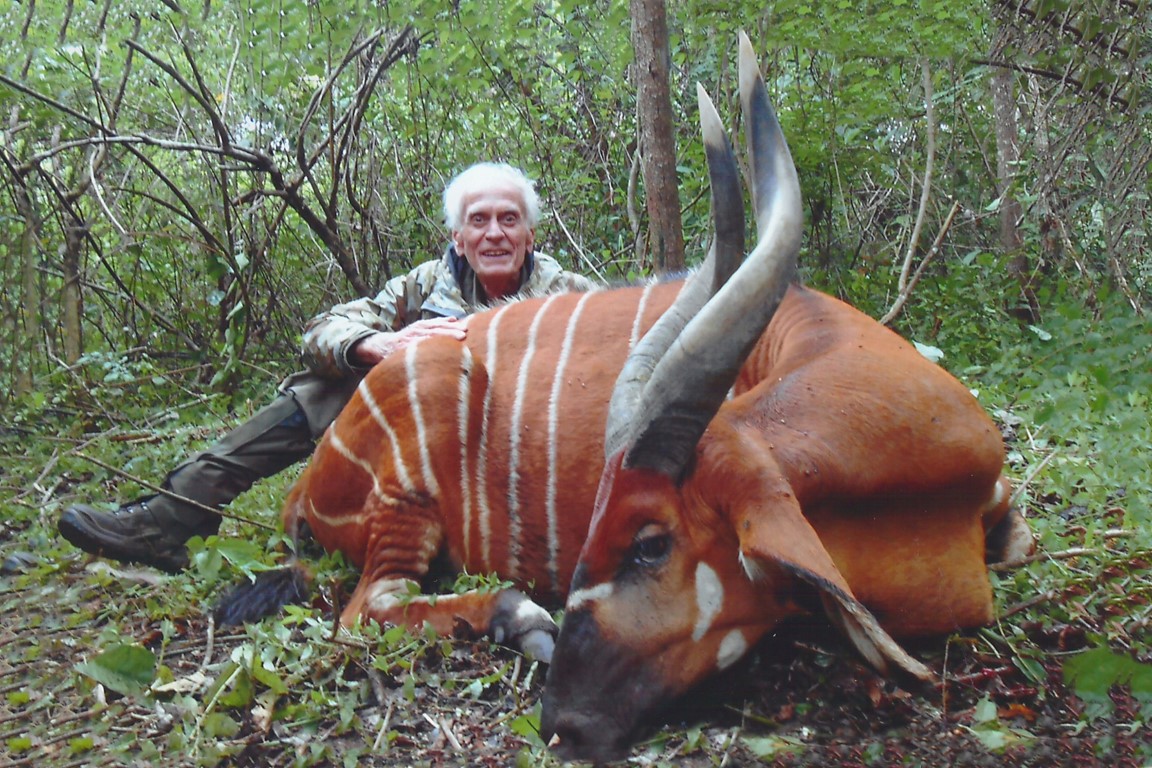 The Dr. Bob Speegle Outstanding Hunting Achievement Award (OHAA) Committee has selected Milton Schultz, Jr. as the 2023 Award Recipient. Mr. Schultz will be presented the prestigious award at the DSC Convention and Sporting Expo during the Saturday evening banquet on January 7, 2023.

There are several criteria acceptable for this award, such as collection of the North American 29, the DSC African 32, Wild Goats of the World, and Wild Oxen and Buffalo of the World.

“Milton has dedicated countless hours in the field and as a part of the conservation community to qualify for this award,” said Rick Warren OHAA Chair, “We look forward to celebrating him and his accomplishments this year.”

Mr. Schultz, Jr., took his first deer, a doe, with his grandfather’s World War II open sights Carbine, at the age of seven. This began a 63-year quest for the North American 29. Mr. Schultz, Jr. has hunted across the U.S., Africa, New Zealand, Australia, Canada, the Arctic Circle and Mexico.

Mr. Schultz, Jr., has contributed to the conservation of many species through both his time and his money. He is also a former recipient of DSC’s Herbert W. Klein Memorial (1995) and the Africa Big Game Award – Big Five (2019).

Mr. Schultz, Jr., has been a Registered Pharmacist for 51 years and is currently the Director of Pharmacy at Glen Rose Medical Center, and the Owner and President of Pecan Drug in Granbury, Texas. 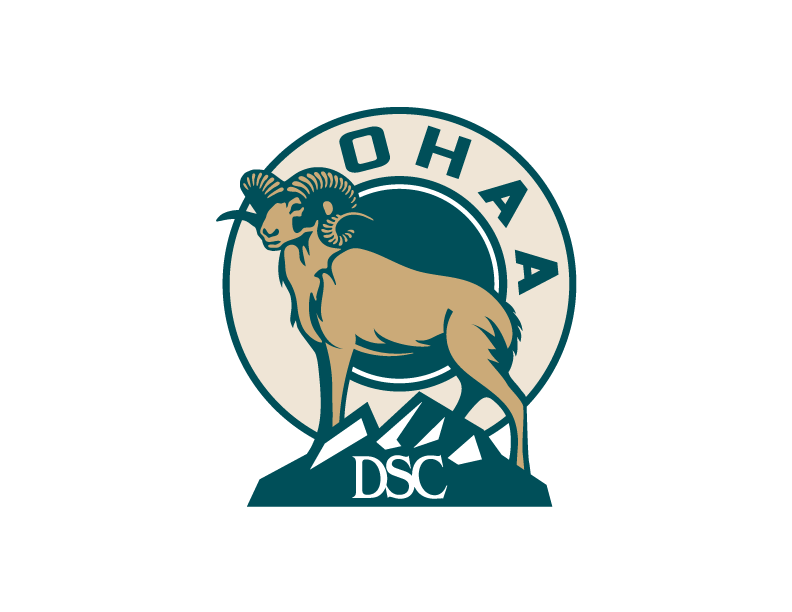 This award is given solely for outstanding achievements in the finite area of big game hunting.

To submit an application:

1.) The application must include an organized list of the animals taken, including for each animal:

Certain species (such as African Lion) may require additional forms.

Completed applications must be received by the OHAA Chair by May 15 to be eligible for the award at the following Convention.

The criteria may change, so any applicant should contact the DSC office for the latest requirements. The animals required for the Malek Award will not be an acceptable criterion.