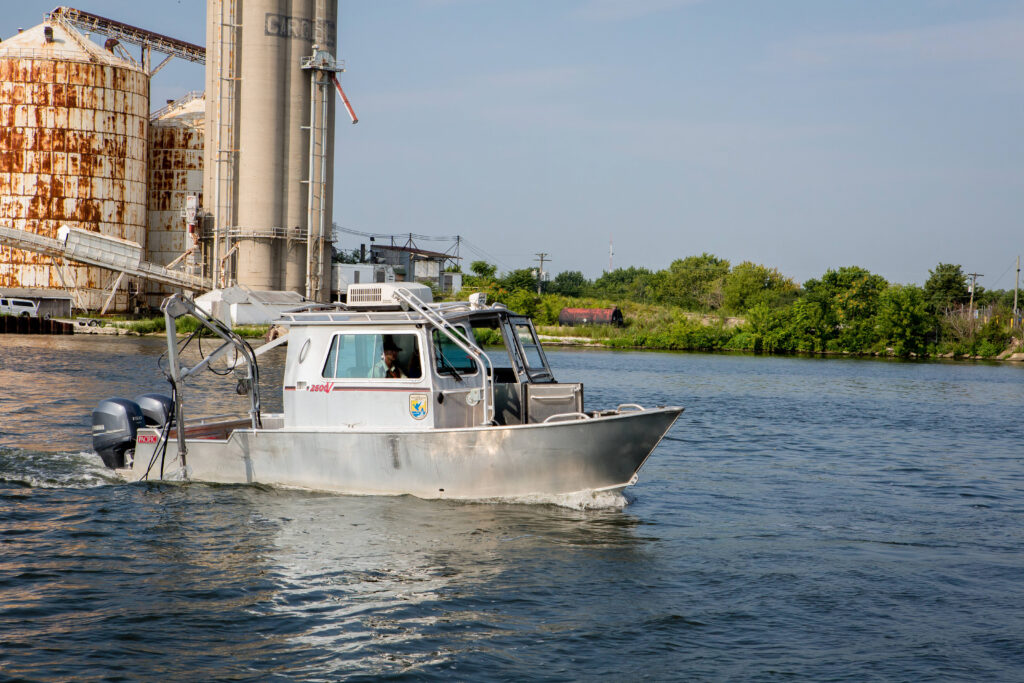 While you are driving on your holiday weekend, be sure to tune into XM radio’s Rural Radio-Channel 147 and hear DSC’s Kinder Outdoors!