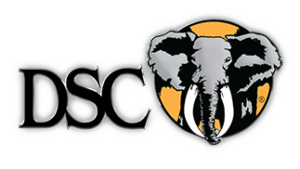 A New Season Begins Hooray! We’ve made it to spring and all that it holds—turkey season, fishing trips, and the start of the African hunting season. It also means a new season at DSC, headlined by our annual general meeting earlier this month. Many thanks to all of you that voted electronically or participated via […]

After adapting to a virtual fundraiser in early 2021, DSC is proud to report a very successful in-person Convention in Dallas January 6-9, 2022. 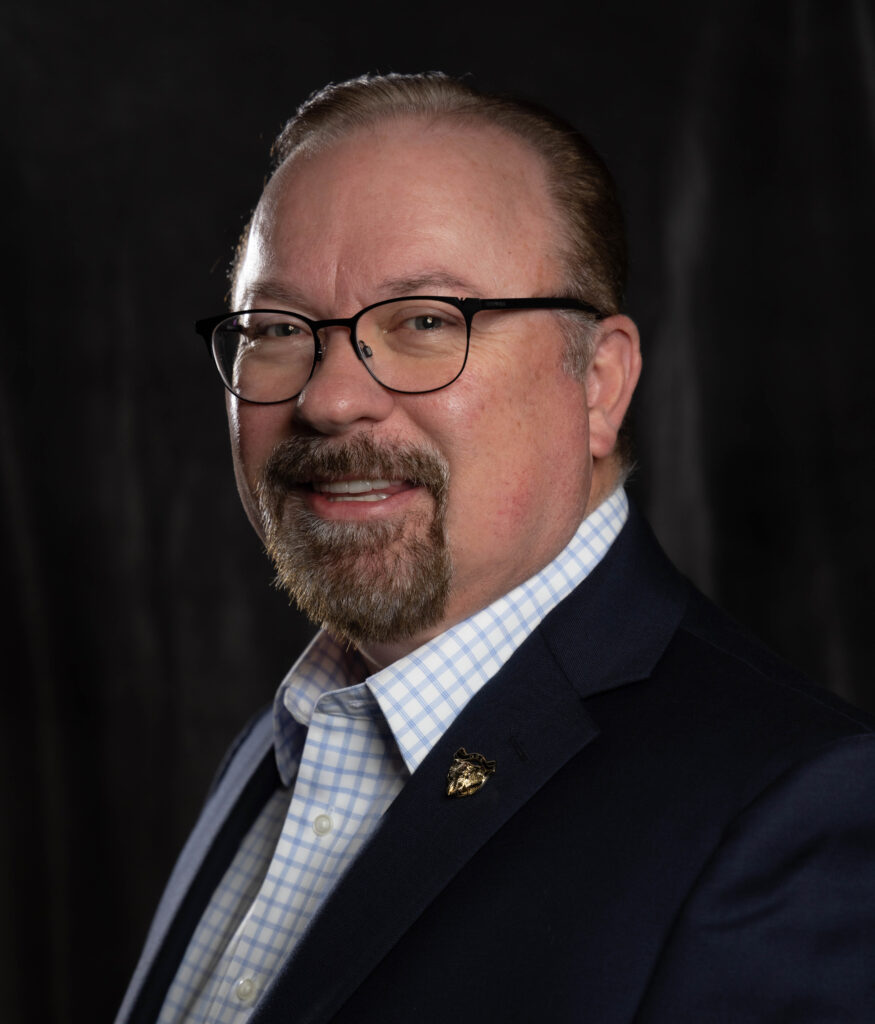 DSC and DSC Foundation are pleased to announce the hiring of Brian Fienhold as Director of Development. 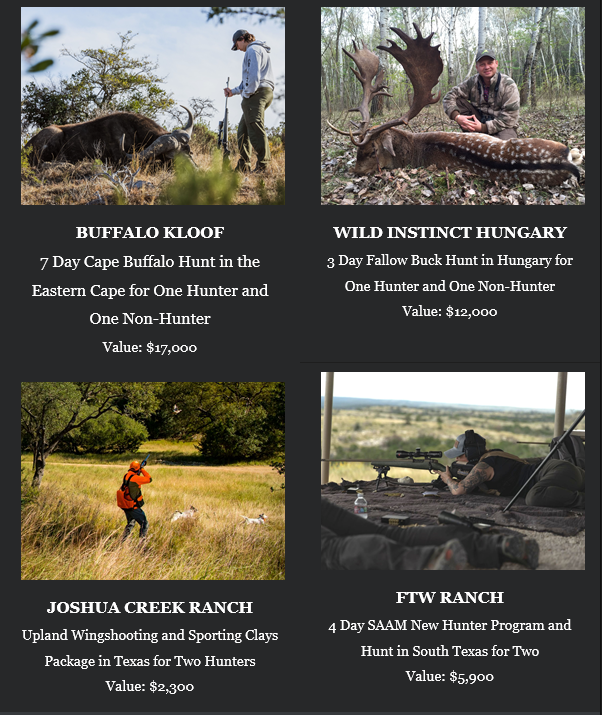 If you join, renew or upgrade your DSC membership between December 15 – January 9, 2022 you will be entered to win one of four fantastic hunts! The winners will be selected at the conclusion of the DSC 40th Anniversary Convention. Below you can explore the line-up of hunts and remember, a multi-year membership and Life Membership […] 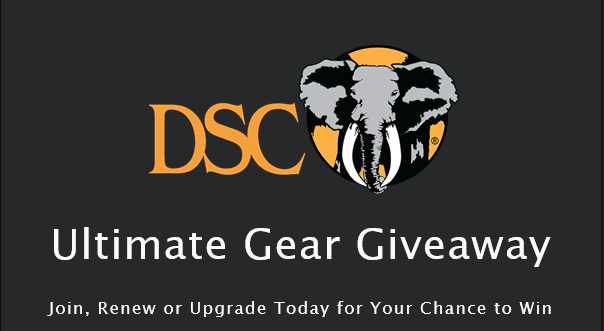 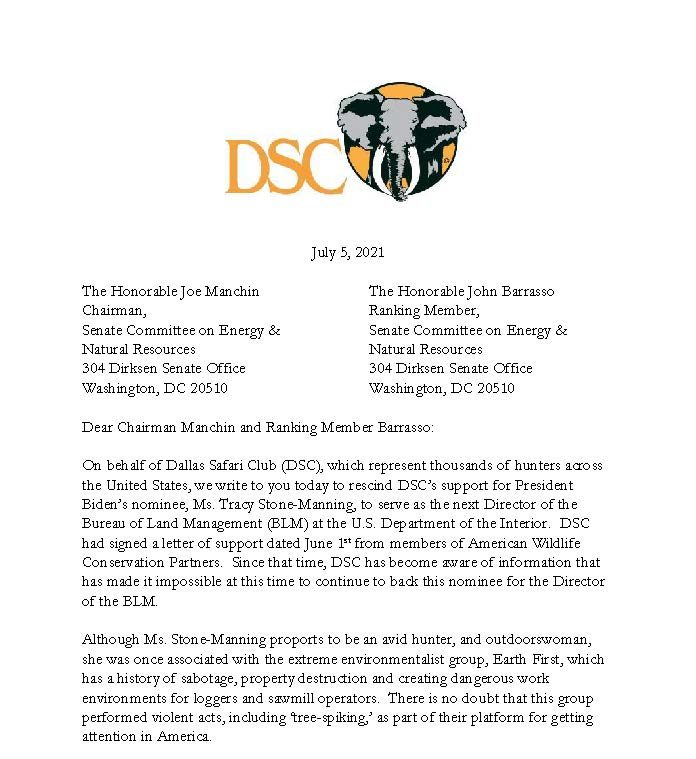 On June 1, DSC signed onto a support letter led by the American Wildlife Conservation Partners for Tracy Stone-Manning as the nominee for Director of the Bureau of Land Management. But since then, DSC has become aware of information that has made it impossible at this time to continue to back this nominee. The new […]

DALLAS, Texas (February 26, 2021) – On a 92-7 vote, the U.S. Senate confirmed Tom Vilsack to be the 32nd Secretary of Agriculture.  DSC welcomes the Administration’s choice and looks forward to working with the Secretary and the Department of Agriculture on issues of mutual importance. As Secretary, Vilsack will oversee the U.S. Forest Service, […] 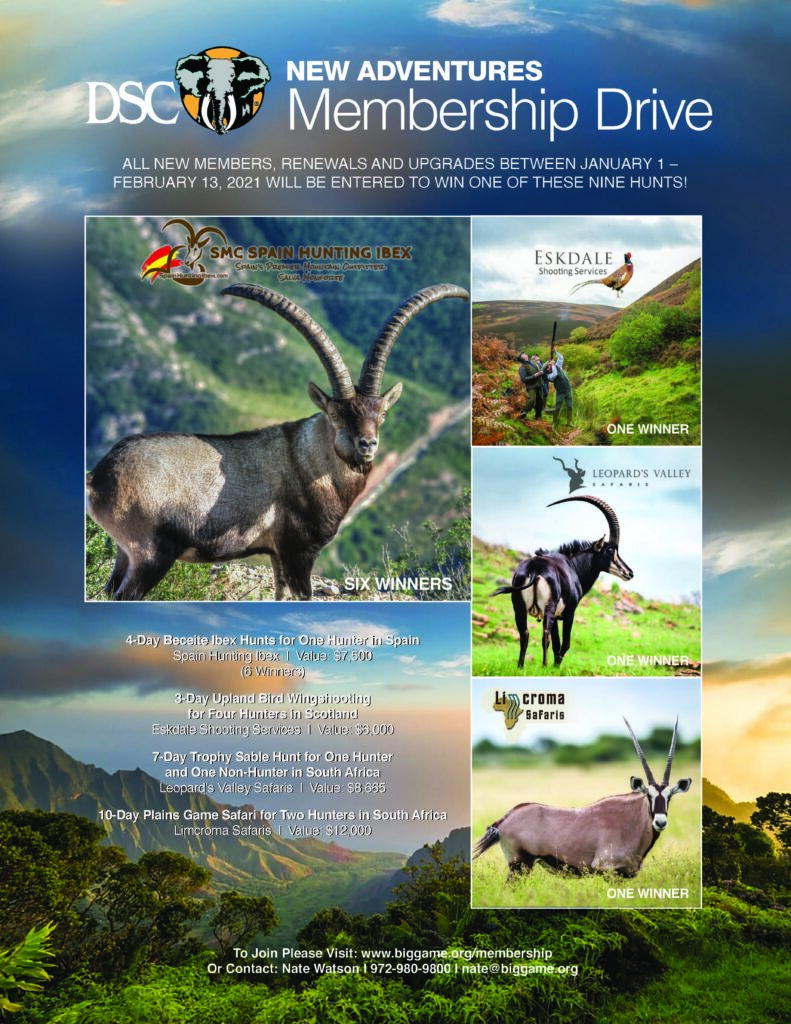 Join, Renew, or Upgrade Today For Your Chance to Win One of Nine Hunts!   If you join, renew or upgrade your DSC membership between January 1 – February 13, 2021 you will be entered to win one of nine fantastic hunts! The winners will be selected at the conclusion of the DSC Virtual Auctions this […]

On Jan. 6., the Congressional Sportsmen’s Foundation (CSF) announced changes to its Board of Directors, including the addition of six new members committed to CSF’s mission of protecting and advancing hunting, angling, recreational shooting, and trapping in the halls of government.   Joining 22 other board members, are new members: Tripper Dickson, President and CEO […]