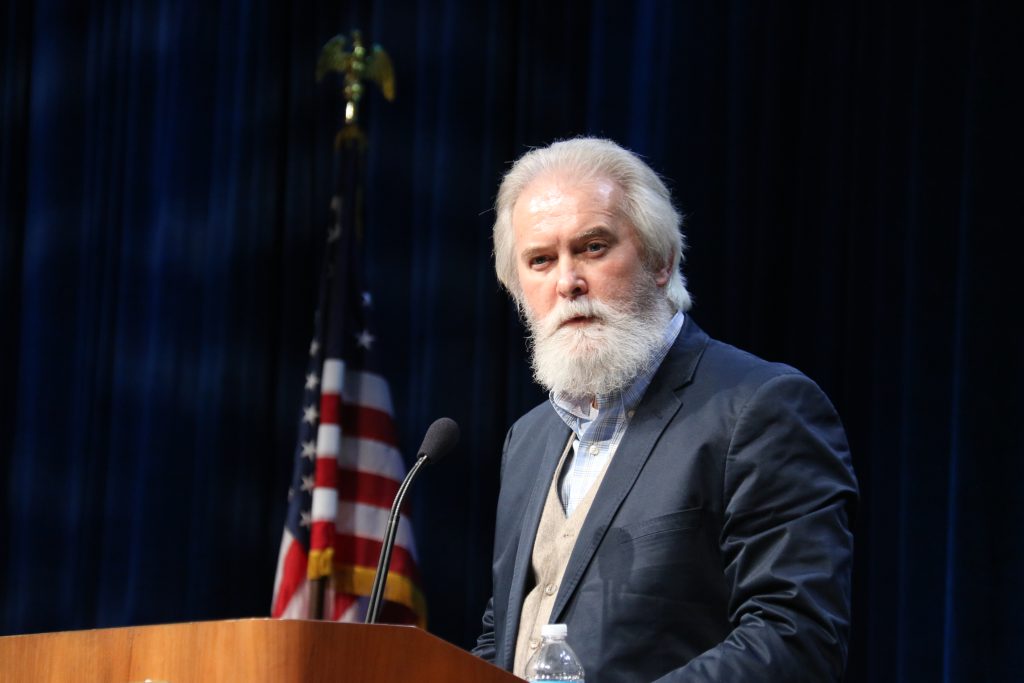 DSC Foundation is pleased to announce Conservation Visions’ Shane Mahoney as the inaugural winner of DSC Foundation’s Education Award. Recognizing the need to educate the public, media, and elected officials on the benefits of science-based wildlife management and legal, regulated hunting, this award acknowledges the contribution of organizations or individuals that significantly and uniquely educate […]

Welcome to WordPress. This is your first post. Edit or delete it, then start writing!

This year, we celebrate the 50th anniversary of Earth Day on Wednesday, April 22.

DSC’s 2020 Greatest Hunters’ Convention on the Planet,™ Heritage, kicks off the hunting-show season in January. If you haven’t joined us, you won’t want to miss the Texas hospitality of our volunteer army, the world’s best outfitters and exhibitors, and the exciting auctions and programs every evening. In the last few weeks, planning for Heritage […]

(April 15, 2019 – DALLAS) –  DSC is pleased that the U.S. Senate voted to confirm David Bernhardt, President Trump’s nominee, to serve as Secretary of the Department of the Interior (DOI). DSC has supported this nomination since the beginning because of Bernhardt’s dedication to the sportsmen’s community. He was confirmed in a bipartisan vote of […]

The DSC Convention, Mogambo: Dagga Boy Danger, held in Dallas in mid-January at the Kay Bailey Hutchison Convention Center, saw a healthy increase in day traffic and brisk business for most exhibitors. The Greatest Hunters’ Convention on the Planet™ is one of Dallas’ largest, occupying 800,000 square feet of exhibit space for four days. Though […]

During the 2019 Convention and Expo, a group of top-level conservation experts will convene for DSC’s Conservation Advisory Board (CAB). This new group is charged with the mission of providing subject matter expertise with both regional and global perspectives on needed research, program development and advocacy. The CAB will advise and assist the DSC Board […]

Below is Bass Pro Shops’ response to the recent claim on social media that pro staffers were asked not to post photos of their hunts in Africa.  Bass Pro Shop’s and Cabelas is steadfast in our support of hunting, which is a critical conservation tool for saving species in Africa and around the world. Our […]

In past years, DSC has kept the winner of its prestigious Outfitter of the Year award a secret. In order to bring this great honor to the forefront, DSC is proud to announce the winner in advance of the DSC Convention, Mogambo: Dagga Boy Danger. Please join with us in congratulating Michel Mantheakis Safaris as […]

Over the course of four days, visitors of the DSC 2019 Convention will have the opportunity to contribute to DSC conservation efforts of ensuring the future of hunting and protecting a proud heritage. Through a series of silent and live auctions, convention attendees can bid on a wide variety of multi-day hunts, artwork, firearms, luxury […]