At Home Sheep Hunt: From the Larry Weishuhn Series 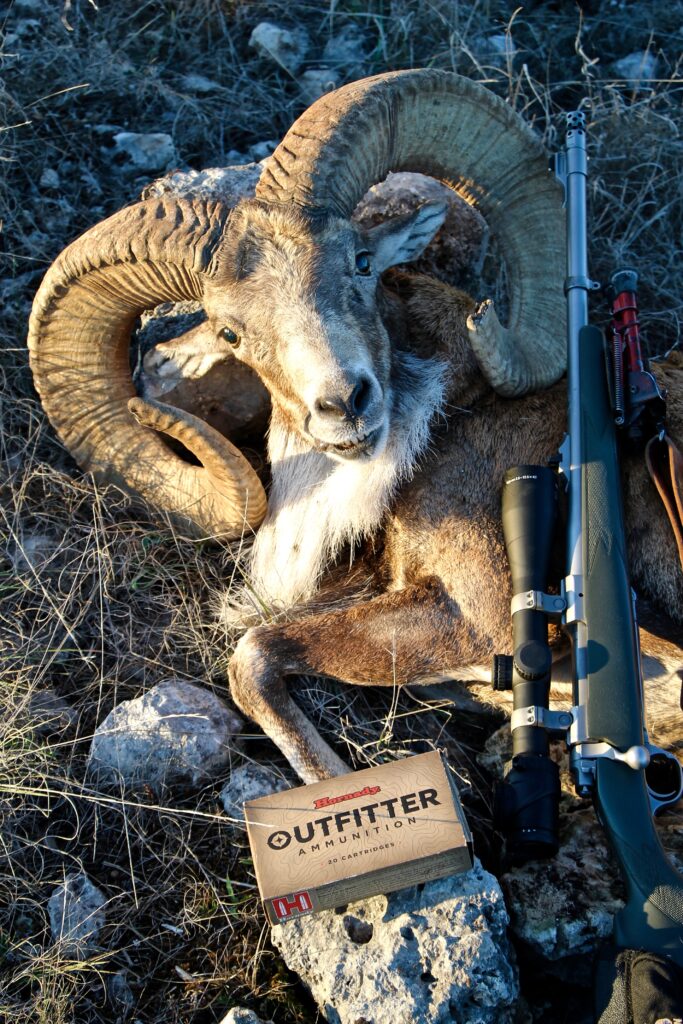 On the Mescalero Apache: Part 1 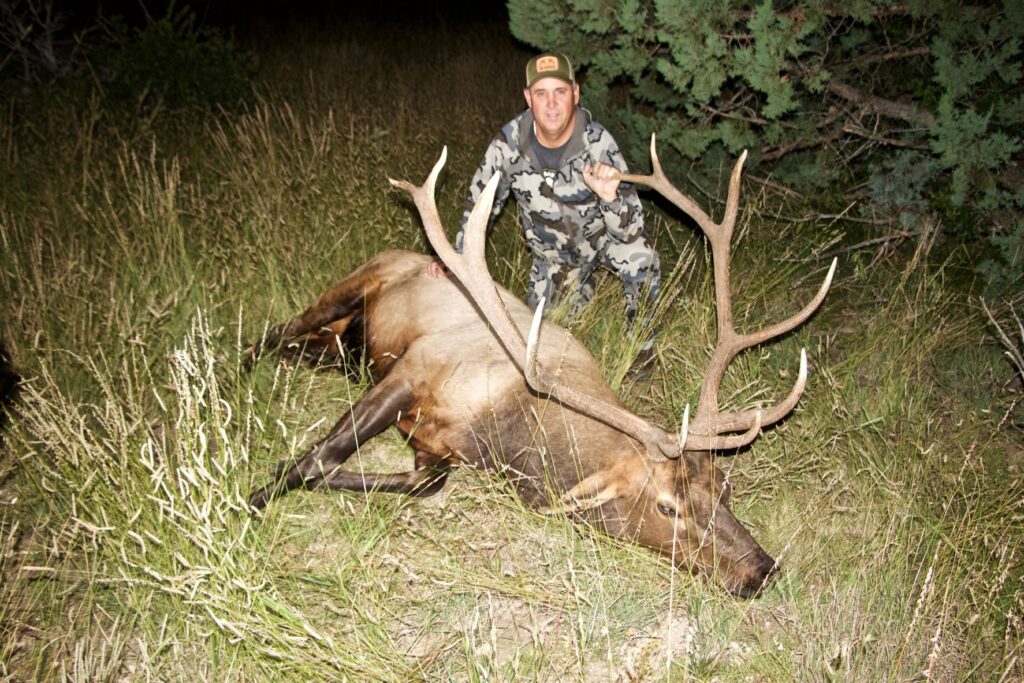 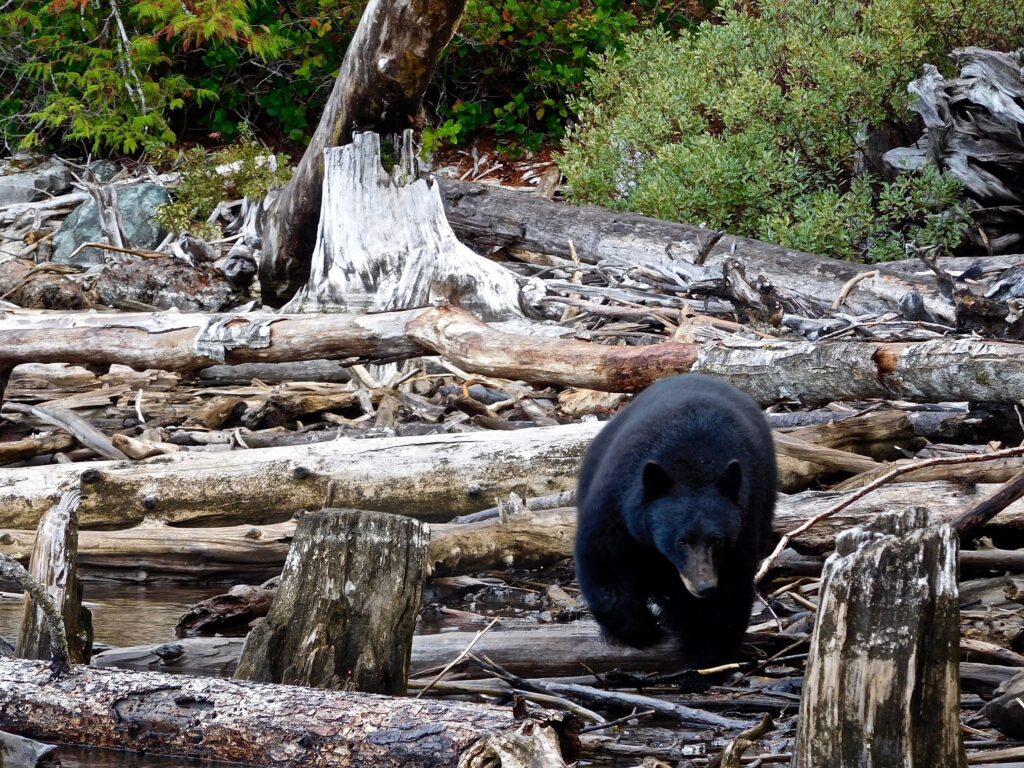 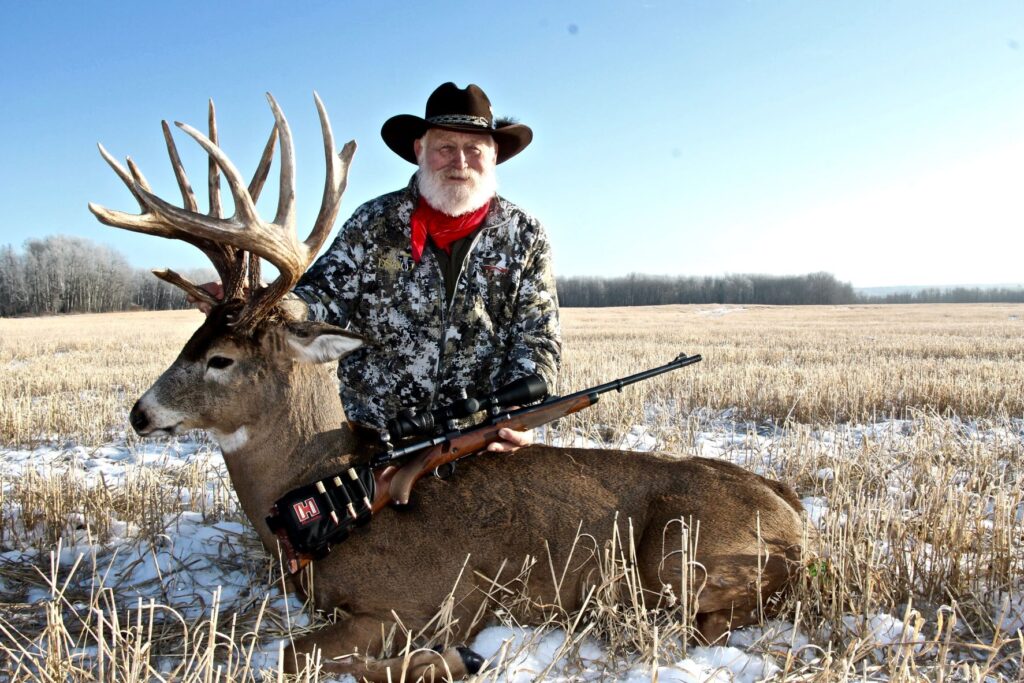 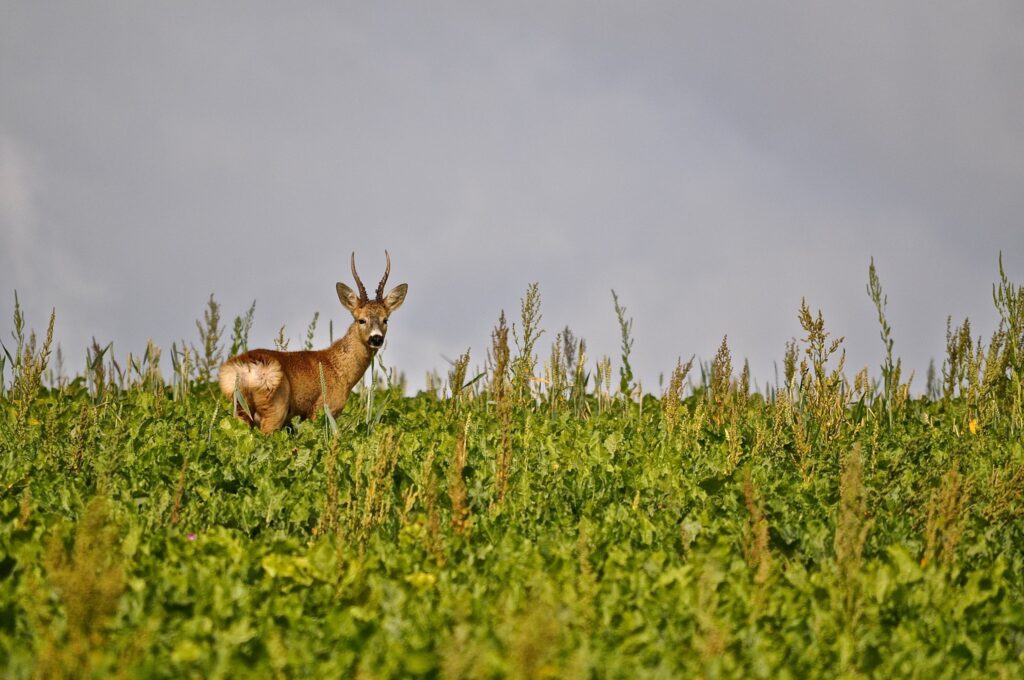 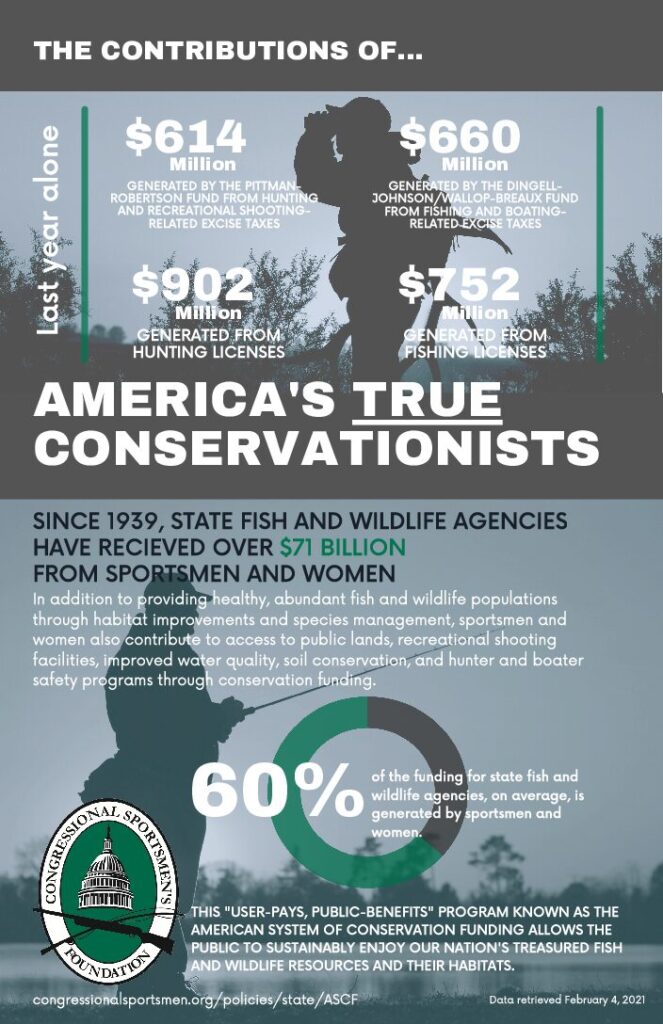 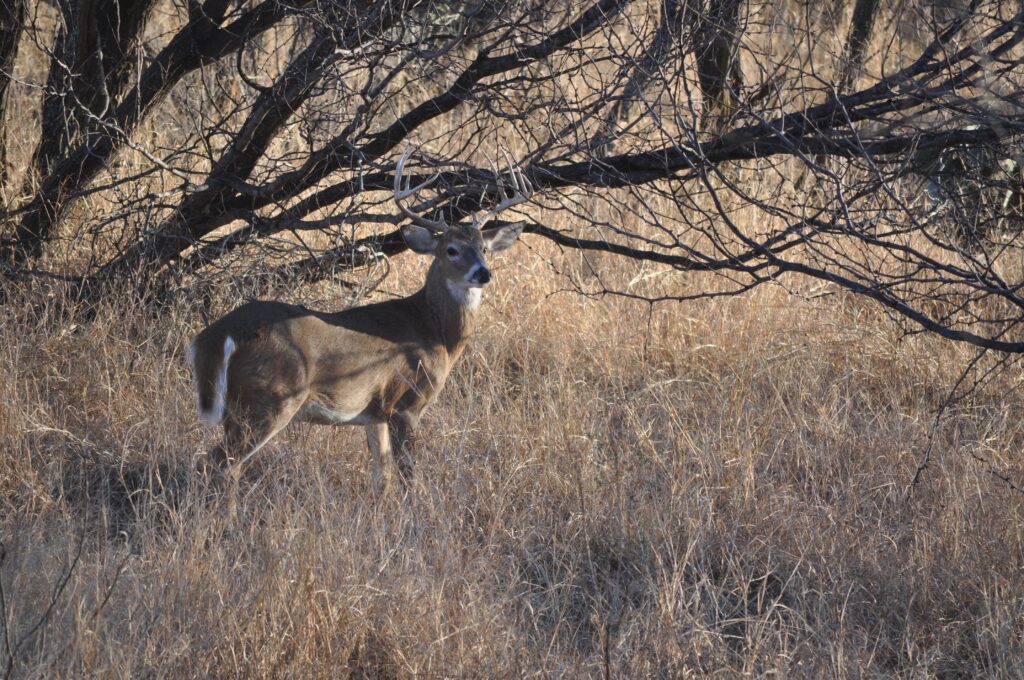 Resource Africa Urges Politicians to Not be Misled About Trophy Hunting

[box] The following is a report by the International Council For Game and Wildlife Conservation (CIC) on African Nations’ response to a German Political Party calling for a ban on trophy hunting ahead of their election later this year.[/box] 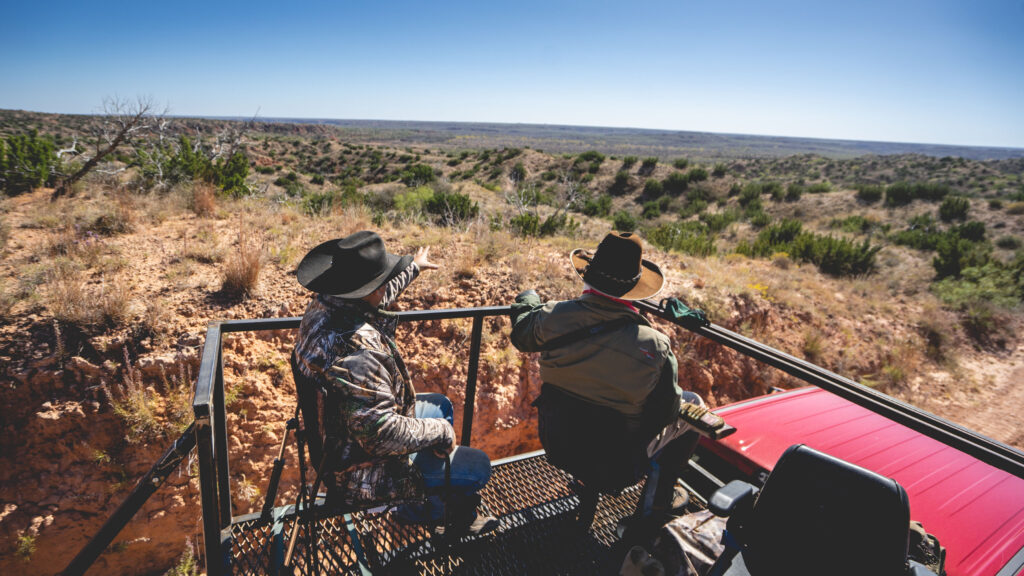