[box] Below is an update from Congressional Sportsmen’s Foundation for a bill that is up for a vote by Friday, June 4. Reach out to your assembly member today![/box] Ask your Assembly Member to vote “NO” on AB 1223! 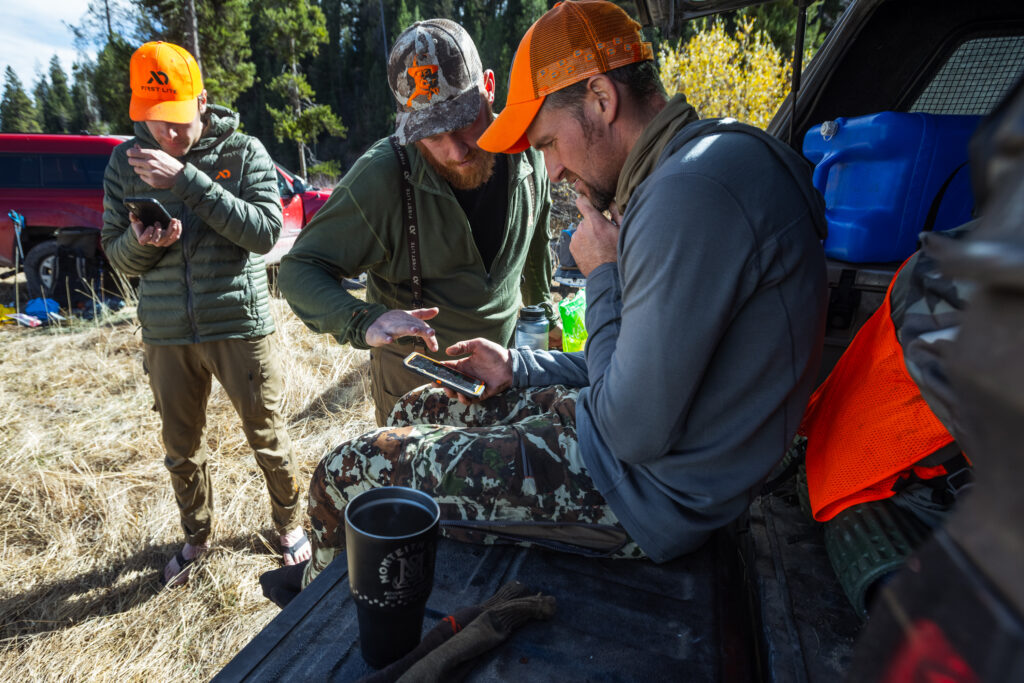 Digital mapping technologies have become an essential part of a hunter’s toolkit, particularly on public lands across the country. Equipped with only a smartphone or a handheld GPS unit, sportsmen and women can see exactly where they stand relative to landmarks and property boundaries, enabling them to stay safe and legal while afield. 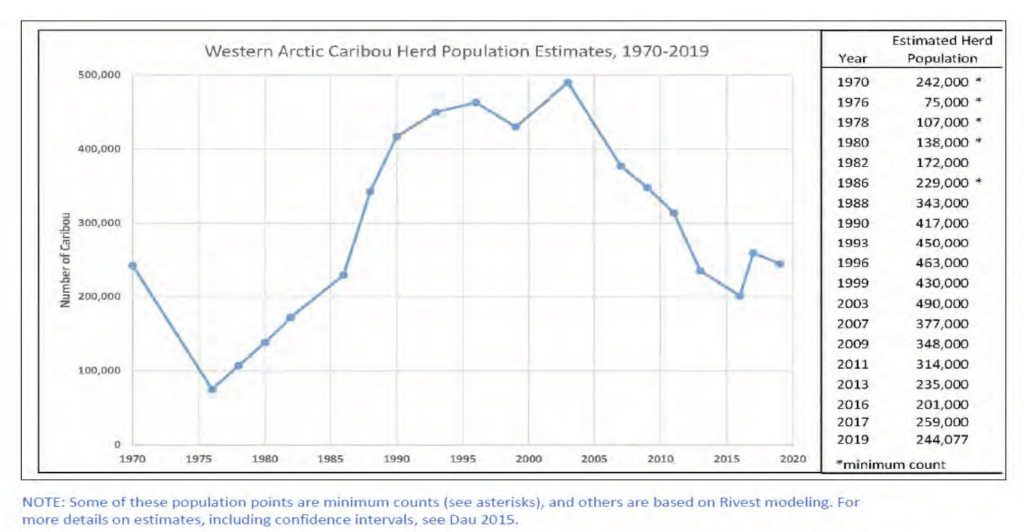 UPDATE: As of February 1, the Senator is no longer moving forward with the bill. Thank you to all who reached out on this conservation issue. Senator Scott Wiener of California introduced SB 252, “The Bear Protection Act,” on Jan. 25. This bill is sponsored by the Humane Society and seeks to ban the hunting […] 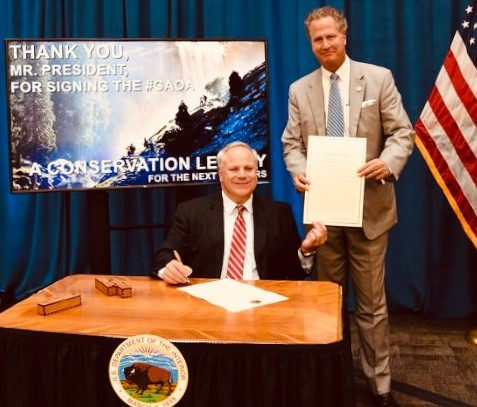 You may have heard that President Trump just signed the Great American Outdoors Act into law. But why is everyone in the outdoor industry so excited about this?